After having played a program featuring the works of Alberto Posadas with the Ensemble Linea in the Festival Musica, Marie-Andrée Joerger and Antoine Pecqueur joined forces in a bassoon-accordion collaboration.
Their objective was a program mixing baroque and contemporary pieces, from both western and eastern composers. These dialogues between old and new, East and West, echo the dialogue between their instruments and create an unprecedented sonority in this collaboration. In the baroque pieces, the accordion offers an enveloping, and undeniably modern harmony. In the contemporary pieces, the rivaling virtuosity of the two instruments occasionally melts into a register so low that the distinct sounds become undistinguishable, giving the contemporary genre a nearly primeval breath. This duet is an intimate voyage exploring relationships with space and time.

« Baroque and Contemporary Music, Between Orient and Occident »

After obtaining his Prix du Conservatoire National Supérieur de Musique (CNSM) de Lyon in 2004 (studying under Laurent Lefèvre), Antoine Pecqueur continued his studies under the instruction of Pascal Gallois at the Zürich Muskhochschule, as well as with Sergio Azzolini. He developed his skills in period instruments under the leadership of Philippe Herreweghe in a degree course for classical and romantic orchestra in Saintes, France.
From 2003 to 2005, Pecqueur was the principal Bassoon player at the Orchestre de Limoges. Today, he plays period instruments with numerous orchestras (Les Siècles, La Chambre Philharmonique, Anima Eterna, Orchestra de l’Age des Lumières…) as well as with contemporary music ensembles such as Ensemble Linea with which he has premiered works by Peter Eötvös, Raphaël Cendo, and Francesco Filidei. As a soloist, he has performed in concertos by Vivaldi (with l’Orchestre de chambre d’Ingolstadt), Mozart, and Richard Strauss. In chamber music, he has performed with the violinist Jean-Marc Phillips-Varjabédian, the cellists Raphaël Pidoux, Henri Demarquette and Marc Coppey, the clarinetist Chen Halevi, French horn player Marie Luise Neunecker, and the accordionist Marie-Andrée Joerger with whom he began a duo. From 2003 to 2007, Pecqueur taught the bassoon at the Conservatoire de Chartres in France. 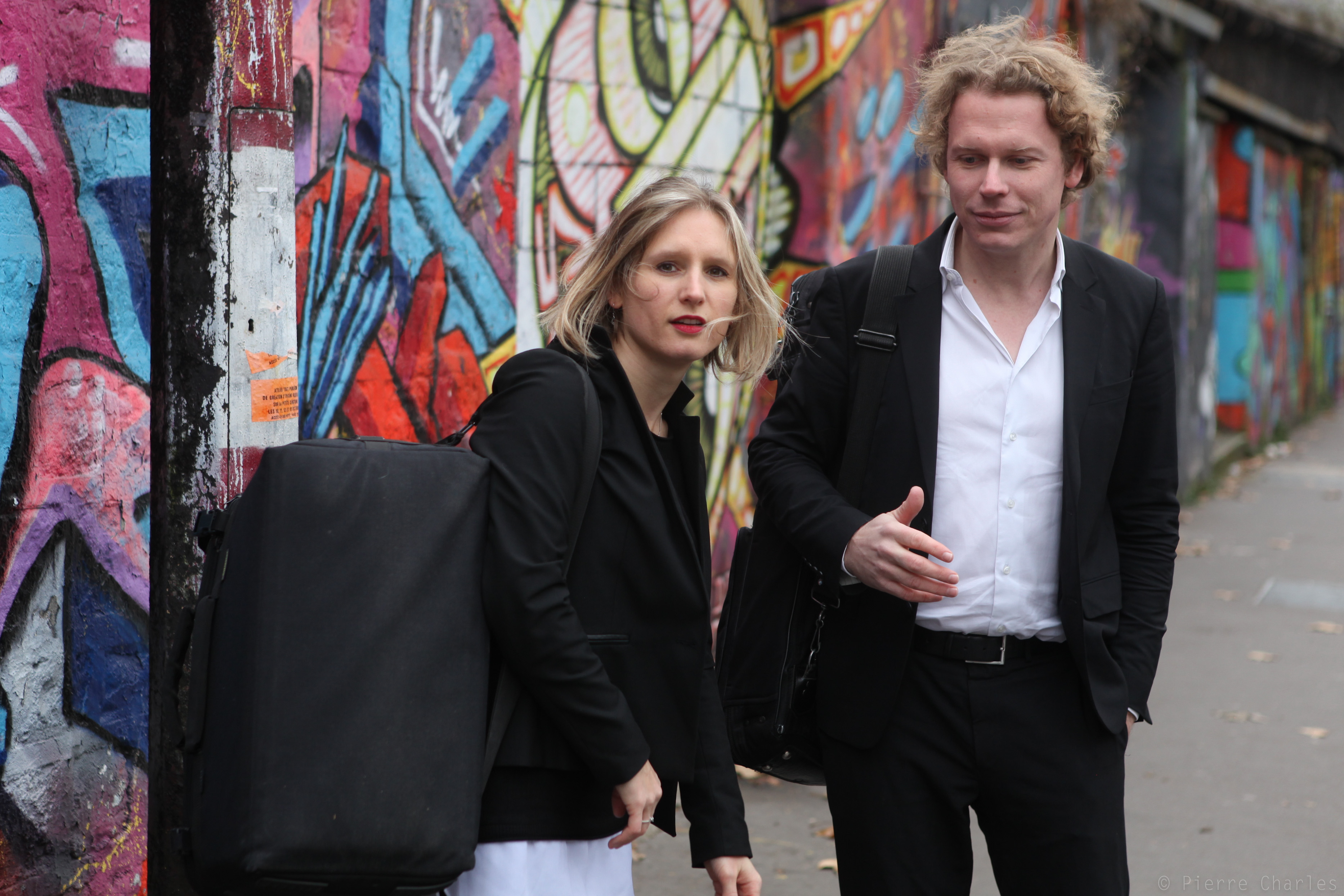